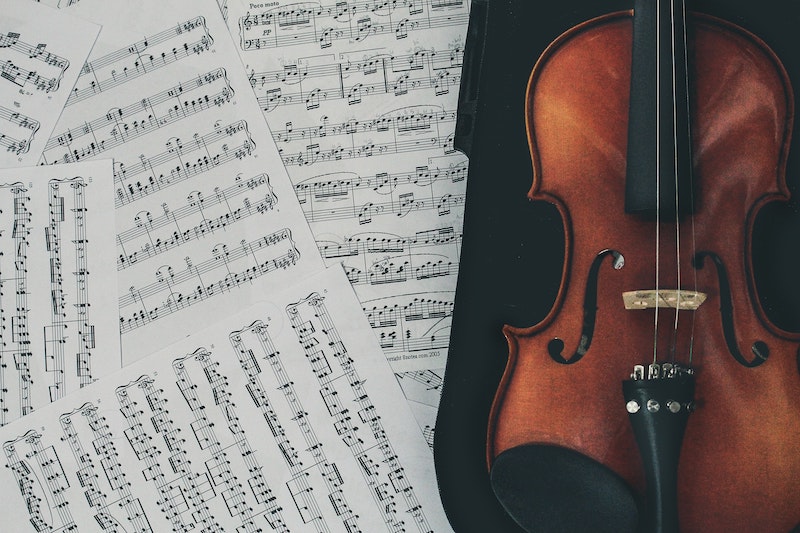 And how music exploits the inner workings of our brain

Muzoti was not always called Muzoti. It started life as an idea, many, many years ago.

Back when I was 17 years old, I would spend many hours programming my Acorn Archimedes computer at home. I often heard my mother playing classical music on the record player downstairs (remember those?) and I wondered to myself, why is it that instrumental music can create such beautiful emotions, and illicit so much pleasure. After all there were no vocals, no references to real world events or people. It's a purely abstract medium.

Well, I quickly realised that a melody is just a sequence of notes, pitches going up and down. So what is it in the melody that makes it sound good, whereas a sequence of random numbers sounds awful?

Nearly all music, no matter what style or culture, have two things in common.

They all have a lot of repetiton and variation. Patterns of notes that repeat, and then vary. Why would this be, what is the meaning of this repetition and variation? Again I couldn't work it out.

Then one day, in the countryside, it hit me!

Life is self similar

I realised that nature itself is full of patterns that repeat and vary, both in time and space!

When we look at how things change in time we see:

When we look how things change in 3d space, we see for example:

Your life literally depends on being able to predict the patterns in nature. So much so that we have a system in our brain that rewards us when we observe a repeating pattern and we subconsciously predict how it will turn out.

It's called the dopamine reward system and it floods our body with feel-good chemicals when we observe a pattern and correctly predict how it plays out.

So at this point I wondered - given that this reward system already exists, does music have repetiton in order to artificially stimulate it?

When I got back home I switched on my computer and I started building a system that created the kind of repeating and varying sequences of notes that I believed would stimulate the reward centre of the brain. Lo and behold, as my system developed, the patterns that came out sounded more and more like music!

In the following years I continued refining my ideas, all through university and my subsequent PhD.

The result of all that work is a system that anyone can use to create their own music.

I've called it Muzoti. If you want to try it out, you can here.

So, what did I discover?

That music is almost certainly a by-product of the way our brain has evolved, which is to predict patterns in nature.

And that the patterns in music hijack the brain's reward system, in order to maximise the pleasure we experience when listening to them.